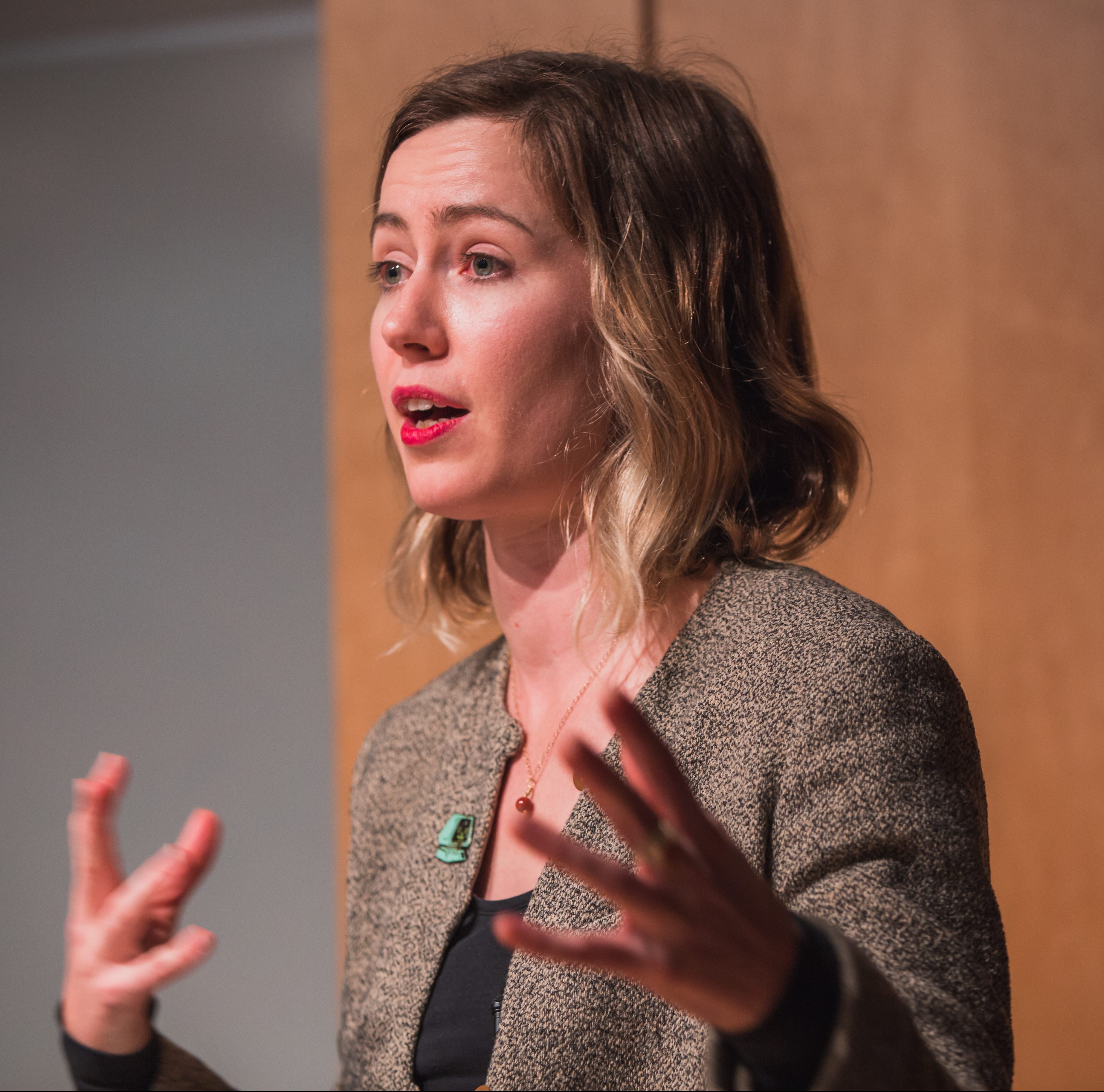 Design@Large talk: Networks for us, by us

Networks for us, by us: Participatory design for a San Diego Digital Commons

It’s often taken for granted that everyday users should have little say in the design or governance of the digital networks and platforms used to produce and exchange information, such as provided by Google, Facebook, and Twitter. Given this lack of user participation, along with the general opacity of the deep algorithmic design structure to the average user, it can be difficult to fully appreciate the varying social, political, and intellectual effects of different types of digital tools or imagine how they might be otherwise. While there is growing public concern over some of the dystopian aspects of our digital networks (such as “algorithmic control” and “dataveillance”), there is still broad uncertainty about how to develop and sustain networked digital tools in line with democratic ideals.

In this talk, I will describe counter models of technological development that seek to expand user participation in the design, development, and governance of their tools. Through an overview of relevant case studies, such as the participatory design movement beginning in the 1960s, the free and open source development communities beginning in the 1980s, digital humanities/pedagogy experiments in the early 21st century, and the Platform Cooperative movement today, I will give concrete examples of how participatory design offers exciting opportunities to better shape the social, political, and intellectual outcomes of our networked communication. I will then describe KNIT, a digital commons for the San Diego academic community and its vision to incorporate student participation in its development and governance. If time remains, we will end with a short collaborative brainstorming exercise to imagine the networked tools we would build to support the type of academic community we want.